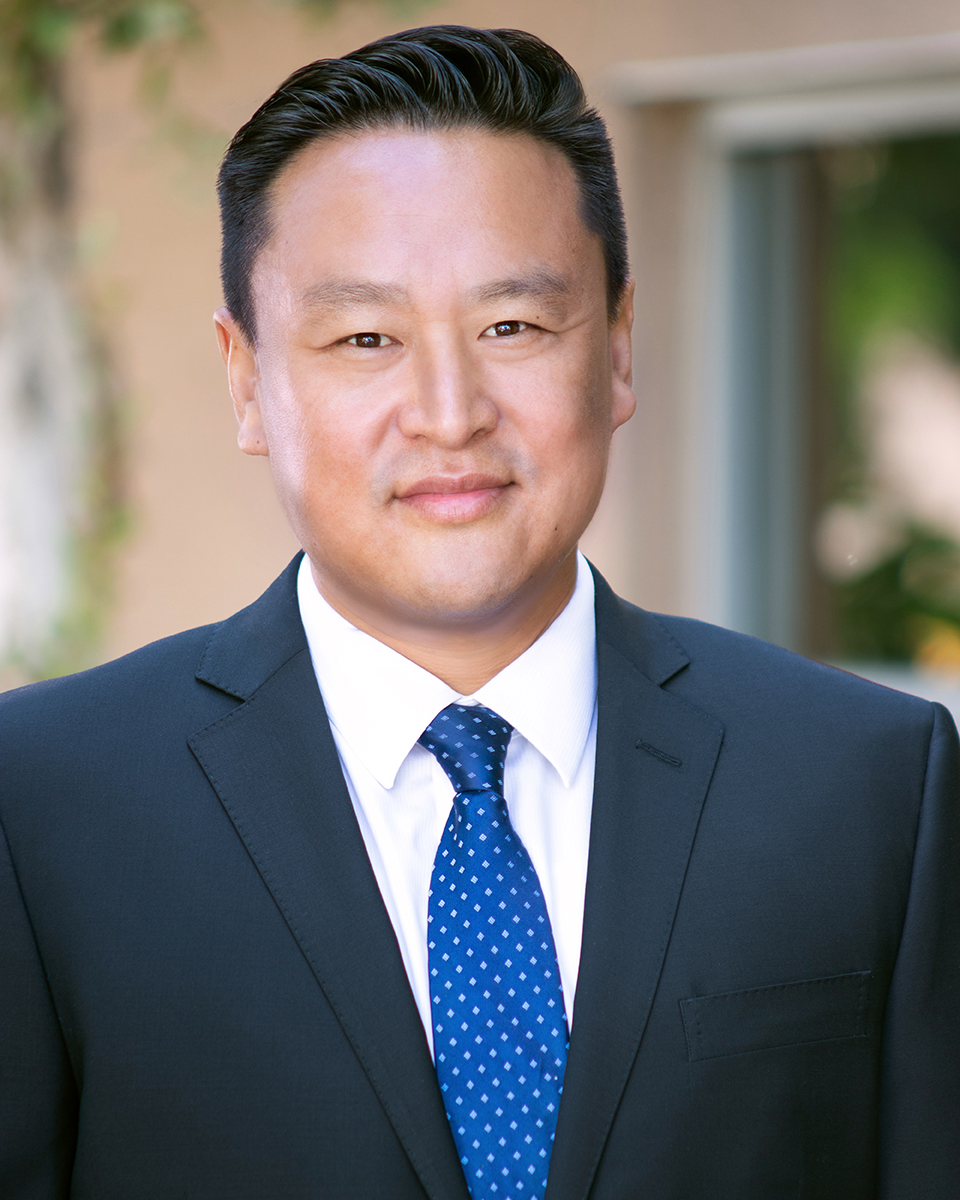 David has been an attorney licensed with the State Bar of California and the United States District Court of the Central District of California for over 10 years. Headquartered in Burbank, California, he strives to provide effective, quality legal representation with a focus on building strong personal relationships with his clients.

After finishing his undergraduate studies in philosophy at the University of California, San Diego, David graduated from California Western School of Law and was admitted to the California Bar, and subsequently to the Bar of the Central District of California.

Since graduating from law school, David has continued to expand his knowledge and legal expertise in a wide variety of practice areas. Currently his practice is solely focused on Bankruptcy.